I am doing a review and comparison of two sets of Crampons, aimed at ski mountaineering and alpine climbing, both are light weight and very compatible for packing when not in use.

What sets these apart form other crampons is the flexible bar option between the heal piece and the toe piece. Petzl kicked this off with Irvis using cord to attach the two pieces back in 2018 and Blue Ice have now made the Harfang which uses webbing.

‍The advantage of the flexible bar is that it makes them lighter than using a metal bar and also because it is more flexible you can fold them up and make the more packable.

Because of the flexible bar you do need to make sure the fit is very good, and it can be a little fiddly.  The Irvis Hybrid uses cord, its a flex loop that folds around a series of lugs in the heel piece of the crampon and you have to wrap the cord around the lugs to alter the size and get the perfect fit, this can be a bit faffy and takes a bit of time, not something you would want to do all the time.

The Harfang has webbing that you thread a bit like an old climbing harness, it is a bit easier to do. That said if you are only using them for yourself you should not have to change them very often.

With both you need to make sure fit is secure and the lever at the back snaps in to place. They also advise to recheck this after you have used them, as the cord or webbing could have developed a bit of give in it after getting wet.

They are both a hybrid construction. This means they are made of two different types of metal, light aluminium for the rear heel piece, and steel at the front on the toe piece. With the aluminium being lighter but less durable and the steal slightly heaver but way more hardwearing. For ski touring you will being mainly using them while booting up and you would expect the rocks to be covered so this hybrid crampons work very well a light heel piece and sturdier front toe piece incase you do come in to contact with rock or ice. You can also buy these crampons in full aluminium or full steel versions.

The Harfang has a slight different set up than the Irvis Hybrid as its front toe piece is split in to two parts, the front 2 points are steel and the third row of spikes are aluminium like the toe piece. The third row also float on the webbing and can be moved back and fourth to get it in the right place under your boot. This also allows for making it smaller when packing.

‍Both come with a small bag to keep them in, the Harfang bag has straps to thread on to a ruck sac belt if you want them close by. Both fold up on to themselves which makes them way smaller than conventional crampons. The Irvis hybrid folds in half and the blue ice folds almost in thirds, so it goes smaller than the Irvis Hybrid. What I really like is both fold small enough to fit inside my helmet (petzl Sirocco small), which makes it great for packing, I have also put the crampons inside the helmet and then put the helmet in a helmet holder on the outside of the pack to save room in the pack (just clip the draw cord from the crampon sack in to the rucksack straps just incase).

‍Putting these crampons on it takes a little getting used to compared to normal ridged crampons, as the heel piece moves around when you're fitting the toe piece. A few goes and it becomes second nature. One area where I feel the Irvis Hybrid is better is that they have the normal strap that comes with all petzl crampons, it’s easy to thread even with gloves on. Harfang has gone for a very small G hook that you slide in to a small loop of thin webbing. This is not the easiest and is fiddly especially with gloves on. I think this could be improved by maybe stiffening the loop so its easier to fit the g hook in. One option I found was to leave the hook attached and then just make the strap bigger and smaller. So you step through a closed strap and then put the crampon on and pull the strap tighter. This also means that you can’t drop the crampon if you’re putting it on somewhere balancy.

When on your feet they both perform very well, they feel secure in all the types of terrain that you would find ski mountaineering and touring and even on short sections of water ice they perform well.   Overall unless I was actually looking to do serious ice climbing I would be very happy in both the crampons for all ski mountaineering needs. Both come with a ABS Anti balling system attached that works well.

‍I have had the Irvis Hybrid for a few years and over all they have done well, they have taken a lot of abuse, the cord that joins them is starting to show signs of wear, and will need to be replaced at some point. This is something other users have noticed as well. Not a problem as you can buy replacements but they are €15 for one cord so €30 for both crampons. The Harfang are a little too new to tell yet, I would say that that the webbing that joins the crampons should last longer than the Irvis hybrid cord, but let's wait and see. The only other thing I would add is the wire that holds the heel clamp on, and the plastic heel clamp itself on the Harfang are very light weight compared to the Irvis Hybrid’s solid bar and chunky heel clamp. I am not saying this is an issue just something to keep an eye on.

‍So which to buy?

‍Well I would say you will be happy with either. Both make a great ski mountaineering crampon, because they are light weight and pack down small, plus great to use. The Irvis Hybrid comes with a plastic toe bail so you can fit it to B2 boots, so if you wanted a crampon that you could use on summer alpine B2 boot this could be a better deal. I have had the Irvis for a few seasons and loved them, but overall for ski mountaineering/touring I think I would go with the Harfang although I am not a fan of the strap the crampon is a little lighter and it packs a little smaller, and when you are looking to get your pack as small and light  as possible to enjoy the skiing every little helps.

The Harfang now comes with a toe basket for B2 boots, if you got a set before they were added you can buy them separately for €20, I haven’t seen them but unlike Petzl’s plastic standard toe piece the blue Ice ones seem to be made of webbing.

This guide would not be possible with out the generous support of our sponsors. 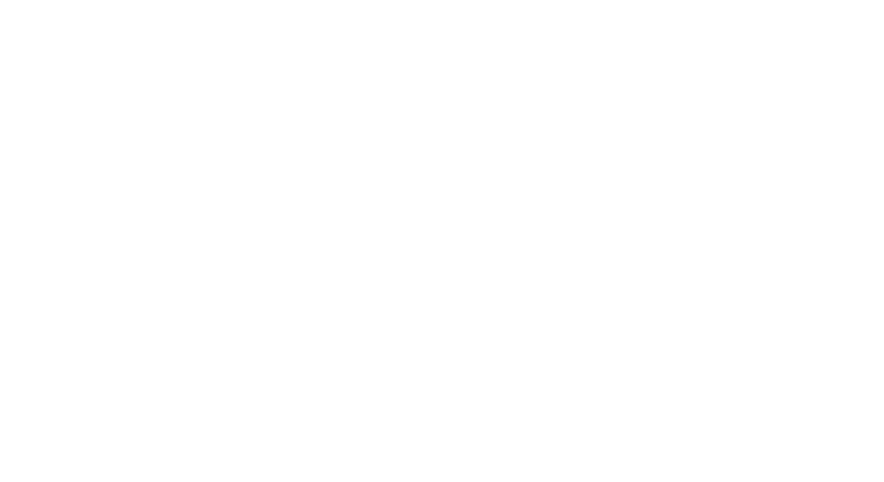 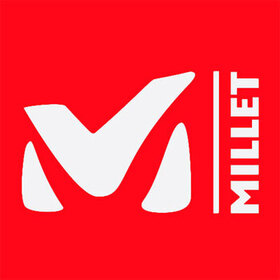 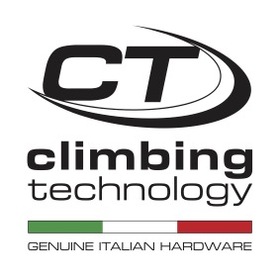 We've been helping outdoor enthusiasts experience the Ecrins since 2001. Take a look at some of our guided experiences.

Meet the man behind the Collective.

rob@ecrinscollective.com
See more
Thank you! Your submission has been received!
Oops! Something went wrong while submitting the form.

What to take on a via ferrata